Stories of Achievement from New Australians of Refugee Background

Marwa Naji, aged 18, arrived in Australia with her family in 2016. Her family fled the Syrian war and sought refuge in Jordon until they were resettled in Australia. “The main thing I struggled with when I first came to Australia was the language and communicating with others.” She overcame this by attending school, making friends and participating in the AMRC’s Youth Empowerment and Leadership Program, which helped to further develop her confidence and leadership skills. She had an ATAR score of 89 and was accepted to study a Bachelor of Podiatry at the University of South Australia. Achieving her goal of studying health at university, she initially struggled with university life, but quickly made friends who encourage and support her. Despite the changes to the university structure due to the Coronavirus, she has adjusted well to online classes. She is one of the few females in her Syrian community to have undertaken this university degree, and she looks forward to becoming a registered podiatrist and helping members of her community in the future. 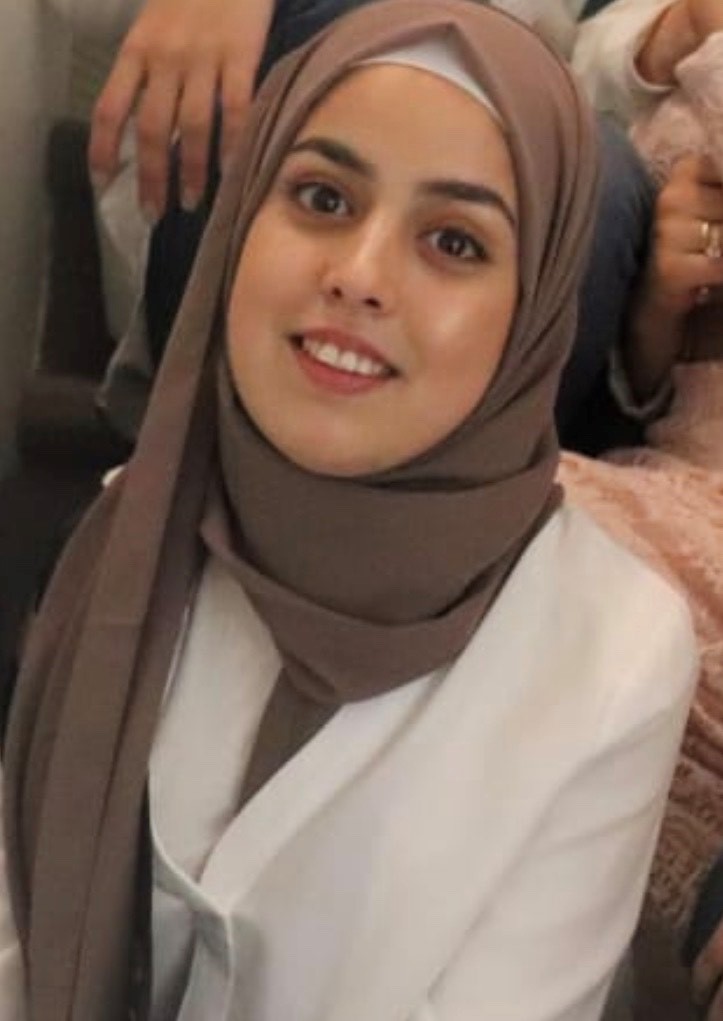