A new report which documents research into the experiences of migrants settling in the regional towns of Naracoorte, Murray Bridge and Bordertown has been launched by the Australian Migrant Resource Centre (AMRC).

The report was a collaboration between the AMRC and the Hugo Centre for Migration and Population Research. Its aim was to further understand how migrants are integrating into rural communities, what attracts them to the regions, and what challenges they’ve faced living regionally.

Eugenia Tsoulis from the Australian Migrant Resource Centre says the report findings will be vital in helping regional communities plan for future growth.

“This is an important document in reminding key stakeholders in Government and Industry of the ongoing challenges faced by migrants living in regional South Australia. I am hopeful that the recommendations from the report will be picked up and acted upon.”

The report relied on census data, and focus groups, made up of individuals from culturally diverse backgrounds. Fifty-four migrants participated in Naracoorte, 31 in Murray Bridge and more than 50 in Bordertown. Participants came from a range of countries including Afghanistan, Malaysia, Sudan, Laos, Thailand, Spain, Philippines, Samoa, Fiji, India, China and Congo.

The participants were asked questions including if they were satisfied with their employment, healthcare, cost of living and housing options.

The report found that generally, migrants felt positive about their experiences living in the regional towns and felt a strong sense of belonging.  However, those living in Naracoorte, raised more issues and appeared less settled than their counterparts in Murray Bridge, especially in relation to housing.

“We have known for some time that more work is needed to deliver appropriate housing options in Naracoorte and Bordertown and we are working to address that.  It is informative to get further insights into other issues such as a lack of public transport, lack of tertiary education options, long waiting times to see GP’s and a need for more female GP’s.”

Member for MacKillop Nick McBride says the importance of our migrant population to our economy means we need to develop strategies to make our regions welcoming and liveable places in which our migrant community want to stay for the long term.

“The migrant community are an integral part of our continued economic success through their employment in meat processing, agriculture and the wine industries.”

“We need to work to have the support services and systems available to ensure that those who come to the region, want to stay in the region. If we lose a young person to the city to go to university, we often lose a family as well.”

Other findings of the report include: 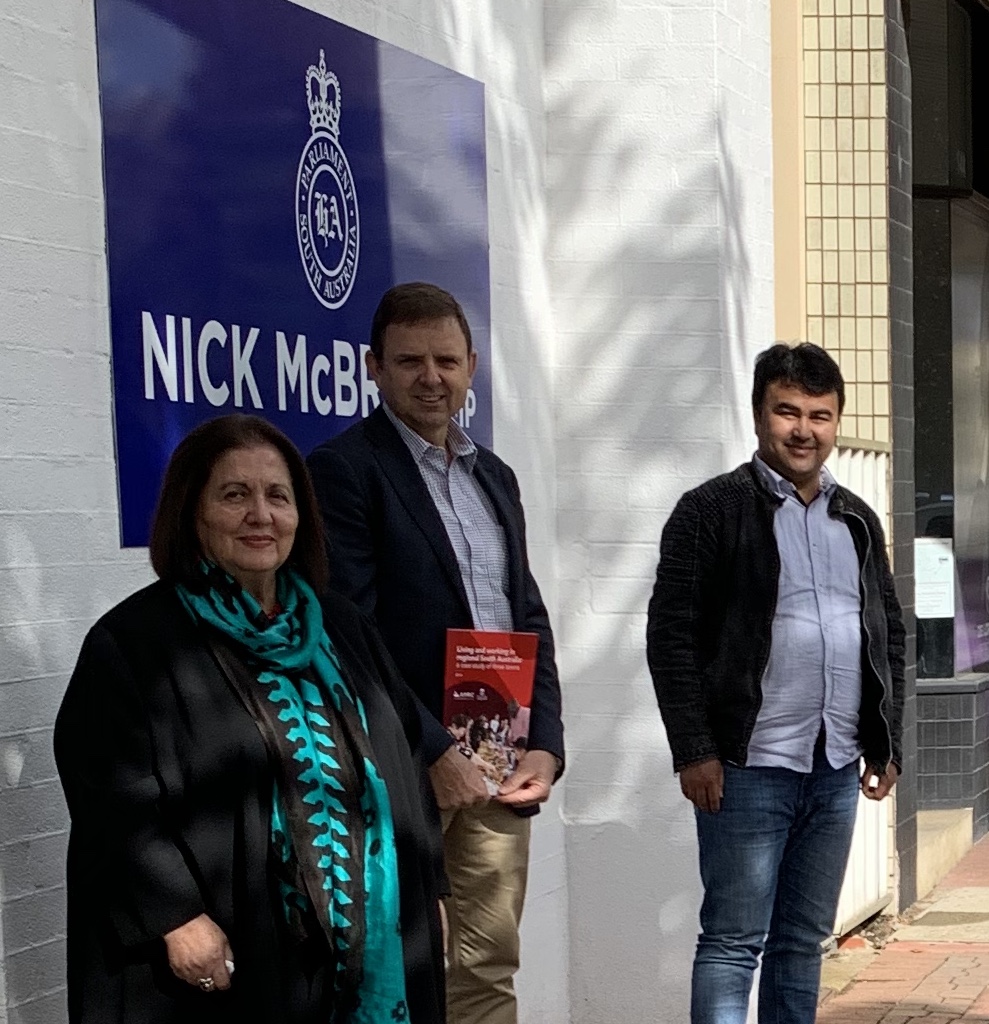 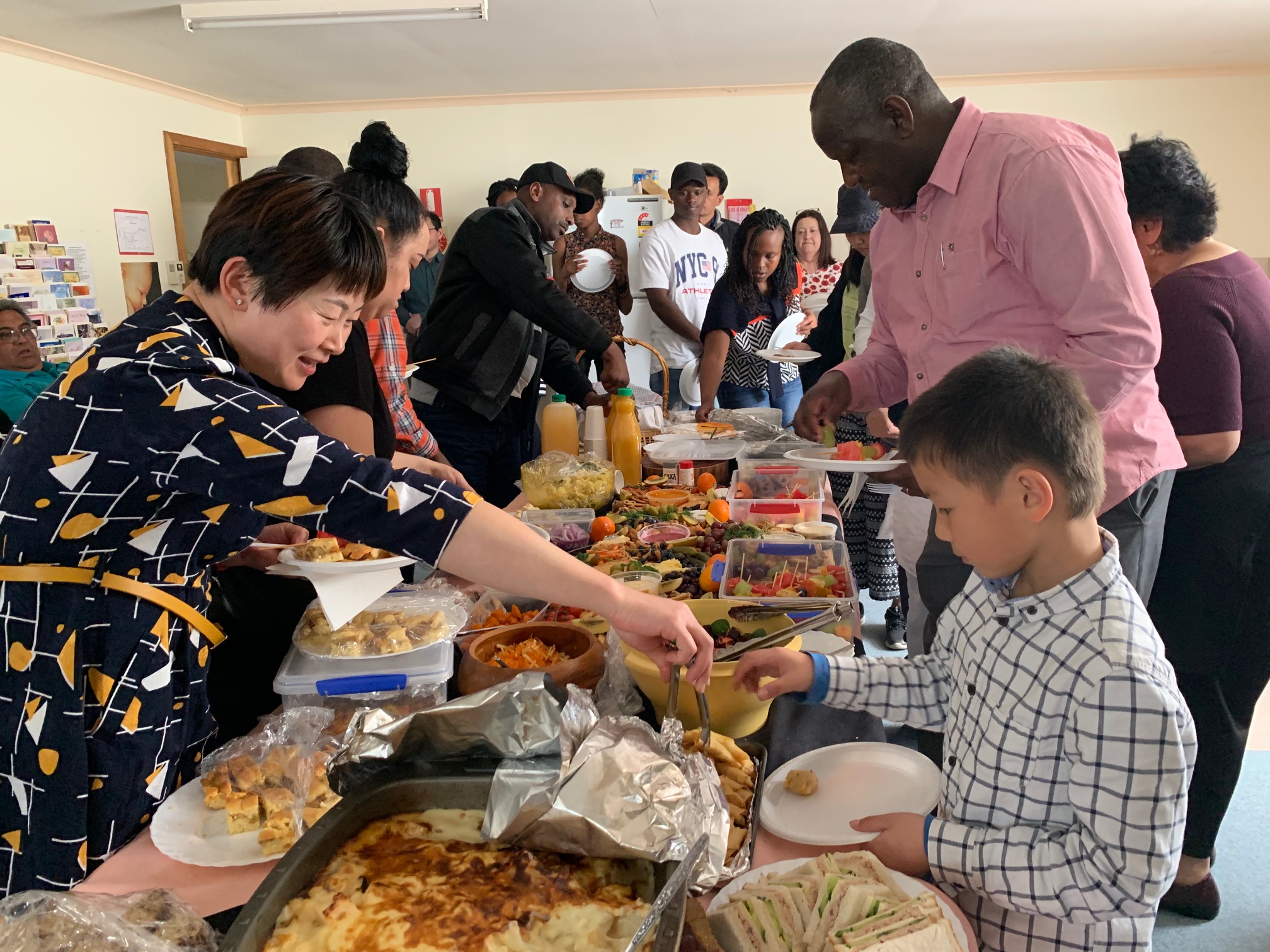