Refugee Week celebrated the successful settlement of over 140 migrant families in Mount Gambier.

Students from Mount Gambier North Primary and Mount Gambier High schools performed musical items, including a tra­ditional Burmese dance, a hip hop routine and a rendition of We Are The World.

In addition, Congolese migrant Jolie Hirwa shared her inspiring story of migrating to Mount Gambier, as well as how she has adjusted to Australian life.

“It is great to see so many members of the community join together in celebrating our region’s migrants,” she said.

“There were so many new faces in the crowd, which is a true testament to the influence our migrants have on the community.”

A report on a decade of Burmese settlement in South Australia was also launched on the night by Department of Home Affairs regional director Jane Sansom.

The report was compiled by the Australian Migrant Resource Centre and the University of Adelaide with content submitted from throughout South Australia, including stories about Mount Gambier’s migrants. 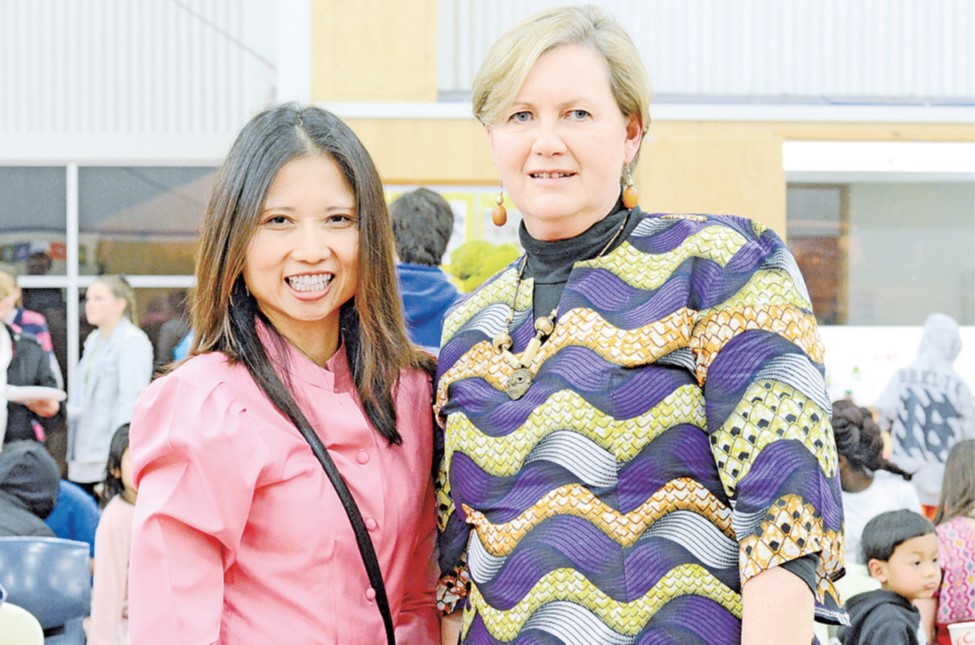 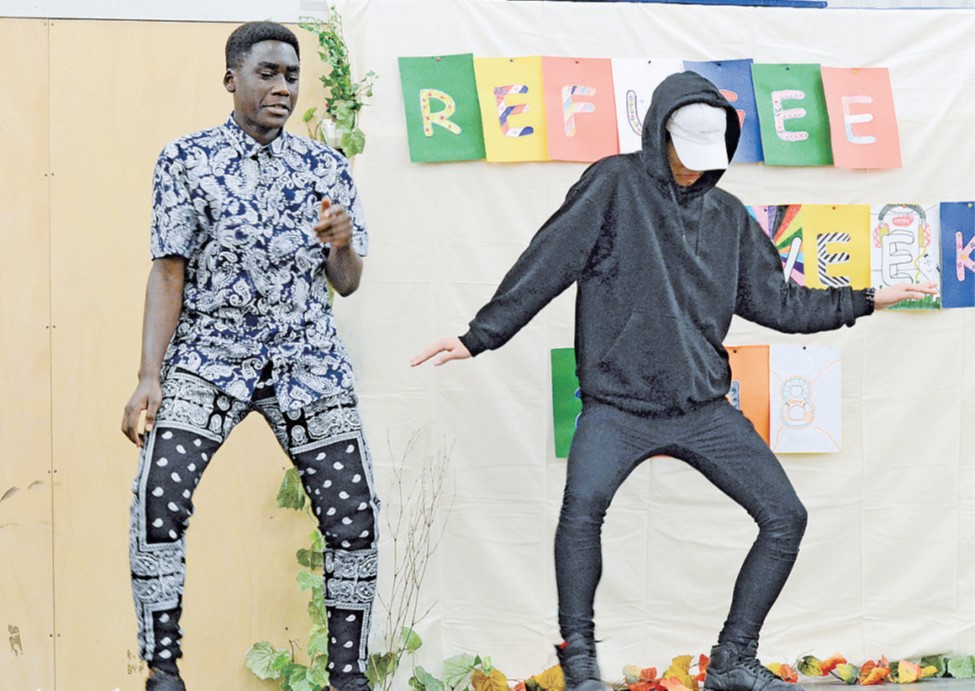