Bawi Peng aged 20 and younger sister Sui Ni aged 18 arrived in South Australia a year ago from Myanmar, after being sponsored by their mother. Bawi Peng studied at Thebarton Senior College and is passionate about sport. He actively participants in the soccer team of the Burmese Chin Community in South Australia, and plays table tennis and badminton. Last year, he defeated 14 contestants to win the championship title in the table tennis competition hosted by the Burmese Chin Community in SA. In the future, he hopes to become a physical education teacher or a sports coach. “I’d love to coach young people to be confident, strong and healthy athletes that represent Australia in a sport one day.” Sui Ni is currently studying Year 11 at Our Lady of The Sacred Heart College and hopes to become a high school Mathematics teacher. 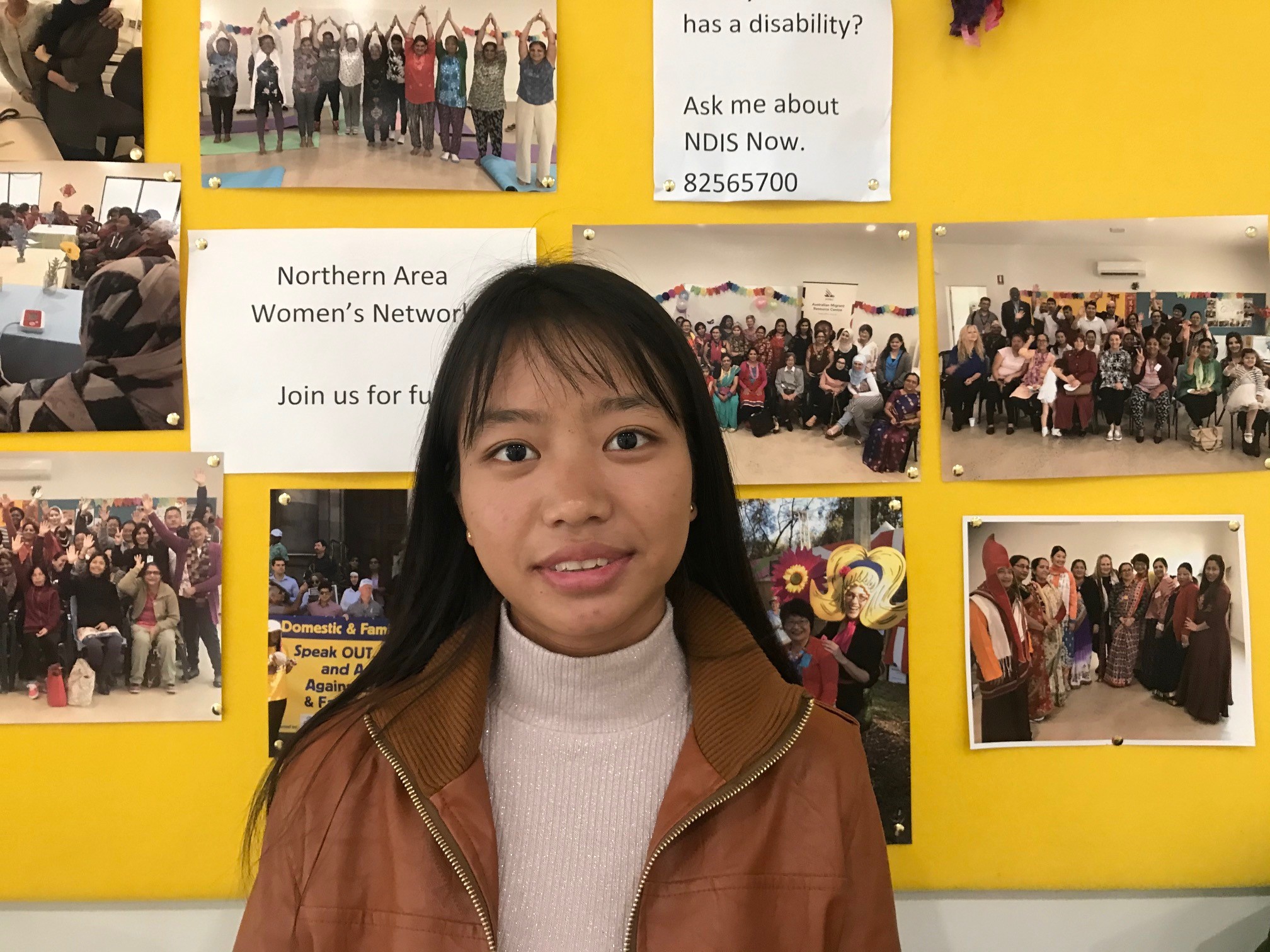