Stories of Achievement from New Australians of Refugee Background

Since a young age, Nyiel Kon Dhal has always wanted to become a news reader. “When I was young, I made up my mind to become a news reader and to report on inspiring people.” She is in her first year of studying a Bachelor of Communication and Professional Writing degree at the University of South Australia, while working part-time. She worked as a football umpire with the South Australian National Football League for a year and played for the Koala Netball team based in Elizabeth. She has produced videos for musical and cultural events in the South Sudanese community. In 2016, she was resettled with her mother and siblings in South Australia. 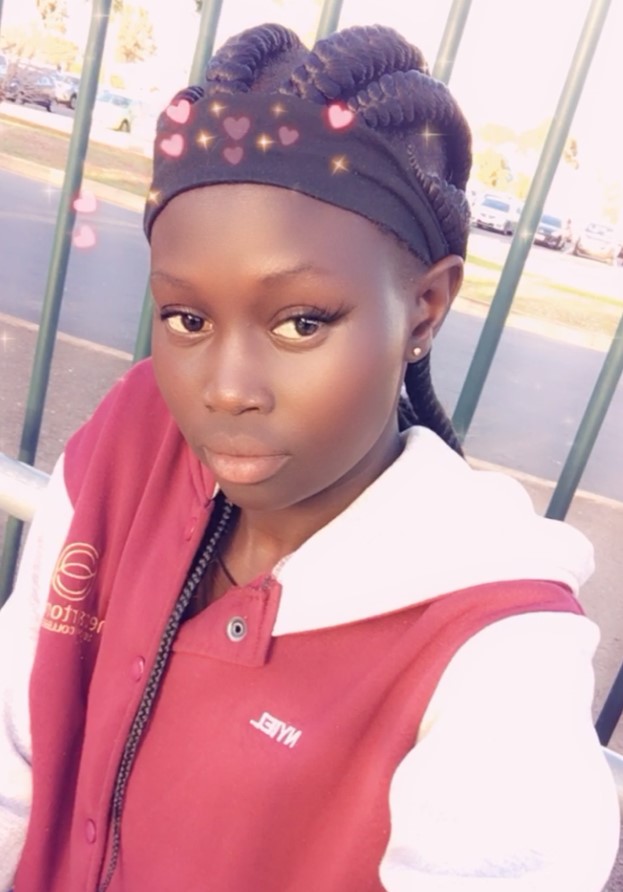